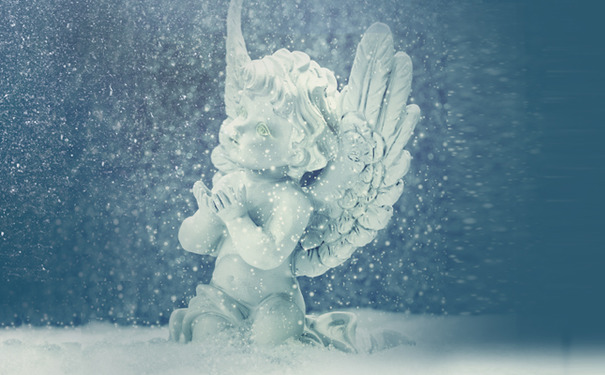 December 15, 2022 in Tallinn St. John’s Church
Conductor: Arvo Volmer
During his first year in Leipzig as cantor of the St. Thomas Church, Bach wrote approximately 40 new cantatas, revised 20 previous ones and presented the “Magnificat” for Christmas 1723. It was a grand, celebratory work with a five-voice chorus and a colourful variety of instruments, and Bach expanded the “Magnificat” text itself by interpolating settings of several traditional Christmas songs between movements. This was the original Eb-major version of this piece. About a decade later, he reworked the piece, lowering the key from Eb to the key of D major, altering some of the orchestration, and, perhaps most importantly, removing the Christmas inserts, so that the work could be performed at a variety of festivals during the liturgical year. It is this later D major version of the “Magnificat” that is normally heard today and that will be performed by the soloists and orchestra of the Estonian National Opera.
The people of Leipzig received the cheerful, bright and brilliant sound world with great enthusiasm. It’s a show-off piece in which all the singers are also challenged to dazzle the listener with their technical mastery.